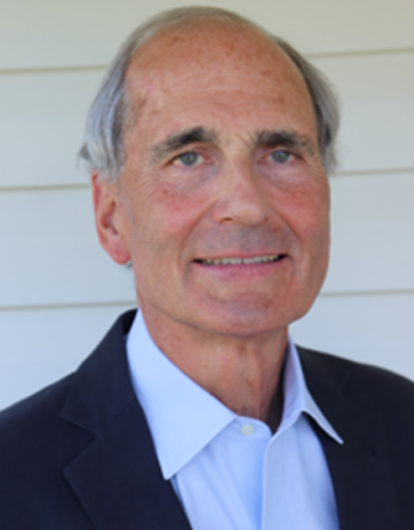 As President of Dumbarton Strategies, LLC., Michael has been often listed as one of the most influential people in National Security. He provides strategic advice, informed by deep technical and geopolitical context, to government and corporate leaders in the United States and Europe on matters of national security, aerospace, and energy.

Leaders at the highest levels of government have frequently called upon Michael for his thoughtful analysis and sound advice. In 2019, Michael led the Cybersecurity Readiness Review which illuminated organizational and management gaps that exposed the Navy’s and other Military Services’ most crucial capabilities to cyber threats. In 2018, after the tragic loss of life in the collisions of U.S.S. Fitzgerald and later, the U.S.S. McCain, Michael led the Navy’s Strategic Readiness Review which identified the leadership and institutional changes necessary to prevent future tragedies. In 2001, followings the terrorists attacks of 9/11, Secretary Donald Rumsfeld asked Michael and Noble Prize winner Joshua Lederberg to lead a classified investigation named “Red Nuff” to identify future vectors of global terrorism. In 1991, after the downing of PanAm Flight 103 over Lockerbie Scotland, President Bush asked Michael to lead the staff of a Congressionally created Commission to investigate causality. The findings of that report fundamentally changed the Nation’s and the Industry’s approach to aviation security and counterterrorism. In 1986, President Ronald Reagan appointed Michael as the Assistant to the Secretary of Energy for Legislative Affairs, later as the Associate Deputy Secretary of Commerce.

Michael has decades of service on government advisory boards. He is a long-serving member of the Defense Science Board, which advises the Department on a wide-range of science and technology matters. Additionally, Michael serves as the Vice Chairman (Chairman in October 2022) of the National Defense Industrial Association, one of the top three US major defense trade associations.

Michael also chaired the Defense Business Board three different times during its existence. He has also served on the Chief of Naval Operations Executive Panel, the Business Executives for National Security Advisory Board, the Sandia Laboratory’s National Security Advisory Panel, the Board of Visitors of the U.S. Military Academy, the Army Science Board (Chairman), the Naval War College Board of Visitors, the Secretary of the Air Force’s Advisory Group (Chairman), the Naval Post Graduate School Board of Visitors, the Nuclear Weapons External Advisory Panel, and the U.S. European Command Senior Advisory Group.